Whether you’re stuck in a creative rut or looking for some creative inspiration, your first source of help is usually the Internet. You may browse through design blogs, Pinterest ideas or Instagram stories to look for some innovative creations.

Little did you realise that Netflix is a power pack of inspiring documentaries on all kinds of creative subjects that may help you. It is an ideal platform for helping resurrect your magical skills and give you creative ideas and inspiration.

The only problem is that due to a swarm of content available on Netflix (much of it mundane) one may get lost in the mix of ideas and may not be able to find the right film documentary.

So we’ve done that cumbersome work for you and discovered some of the best Netflix documentaries for graphic designers, artists and creatives. Time to binge-watch some of the best content we have collected for you.

Remember that the best shows don’t last forever on Netflix, though, so grab the opportunity and make the best out of it!

01. Abstract: The Art of Design

There’s a great deal of insight and information you will get to absorb, as each designer reveals their process and the challenges they face in their work. This film is a must-watch.

We’d all like to be more creative and productive at work but soon struggle to accomplish our deadlines. The Creative Brain is an insightful 52-minute documentary for creatives artists aimed to help us find a way forward.

Neuroscientist and best-selling author David Eagleman firmly believes that “Creativity doesn’t mean creating something out of nothing. It means refashioning something that already exists.”

In order to prove his belief, he meets accomplished professionals from different spectrums- pottery to nanotechnology – and tries to decipher their creative process in a way that makes logical sense. The results are mind-blowing!

3. Minimalism: A Documentary About the Important Things

Right now, minimalism is a huge trend in graphic design. Currently, one of three people we meet talks about turning into a minimalist. But, what is exactly minimalism?

Minimalism: A Documentary About the Important Things is a 2016 documentary by Matt D’Avella justifying the inception of minimalism as a reaction to modern consumerism and how minimalism can help us lead simplified lives.

It’s important to note that this documentary doesn’t actually talk about the use of minimalism in graphic design but rather helps reach a deeper understanding of where the minimalistic trends emerge from and how they resonate with the audience. It’s a must-see design documentary to watch on Netflix.

Directed by Vlad Yudin, Jeremy Scott: The People’s Designer is a documentary movie that showcases the life and work of American fashion designer Jeremy Scott. Known for his popular designs for Adidas and Moschino, Scott has also worked with countless celebrities including Miley Cyrus, Rihanna, Lady Gaga, Katy Perry etc.

Scripting his journey from humble roots on a Missouri farm to creative director of Moschino, this 2015 documentary highlights the fact that despite his success, Scott’s designs have had mixed reviews throughout his career. It’s a wonderful reminder that however good you are, every designer has to deal with criticism and people who don’t appreciate you.

This intriguing documentary, Floyd Norman: An Animated Life, was made in 2016 and charts how Norman continues to rule the industry and battle ageism. It’s a fascinating story of a man who comes across as humble yet brilliant, incredibly creative yet unappreciated and underrated: an ideal for all of us.

6. Struggle: The Life and Lost Art of Szukalski

Ever heard of Stanislav Szukalski? No worries! The Netflix Original documentary Struggle: The Life and Lost Art of Szukalski offers an eye-opening look at how history can stand in the way of true creative genius in one generation, then appreciate it dramatically in the next, this documentary is quite intriguing. The film will help you rethink what creative legacy you might leave yourself.

Many graphic designers consider their work as “edgy” and “risky”. Well, I am Sun Mu is a  captivating story which will make you reconsider your definition of “risky”.

Sun Mu worked as a propaganda artist in North Korea before fleeing to South Korea in the 1990s. In 2014, he embarked on a risky mission to organise a solo exhibition of his satirical artwork about Kim Jong Il’s regime in China, North Korea’s greatest ally.

The documentary film I am Sun Mu follows events as Mu prepares his show undercover before an unexpected turn of events puts him and his family in danger.

8. The Toys that Made Us

Many of us found our first fascination of design through interaction with our childhood toys. And so quirky docu-series The Toys that Made Us, goes beyond the superficial and really digs into how toys are conceived, designed and made both in a nostalgic and familiar way. It looks at the creation of some of the world’s most iconic toy franchises like Star Wars, Lego etc.

Do you feel like you haven’t had the career success you deserve? Well, this story will inspire you to never give up.

Born in Cuba in 1915, artist Carmen Herrera aged 84, sold her first piece of abstract and minimalist art which brought her international recognition. This documentary was made to celebrate her 100th birthday in 2015.

Directed by Alison Klayman, The 100 Years Show celebrates a “fame that literally took a lifetime to happen”. An inspiring watch that will push creatives of all ages and places.

It’s not always that the famous creatives make the best documentary subjects; sometimes the reverse is true. And that’s the case with 2016 documentary The B-Side.

Directed by Errol Morris, it explores the life and career of his friend Elsa Dorfman, a Polaroid photographer. This 80-year-old woman comes across as warm, insightful and experienced, as she reminisces about her photography career, publishing, feminism, friendship and more.

The fact that you probably don’t know anything about Dorfman makes her life story even more compelling.  Hats off to Morris who brings it all together in a way that keeps up the pace and remains captivating. 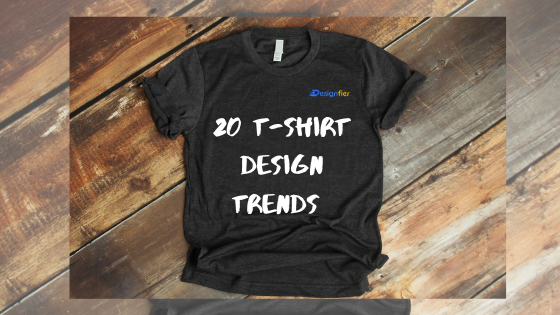 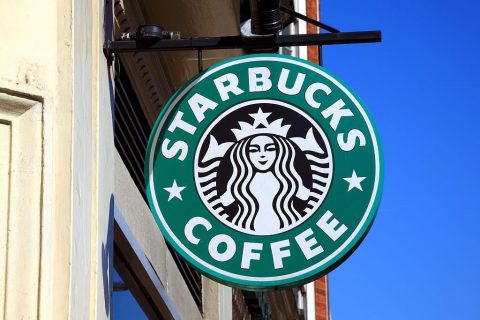 Starbucks logo Meaning, history, and evolution for design hacks in 2021 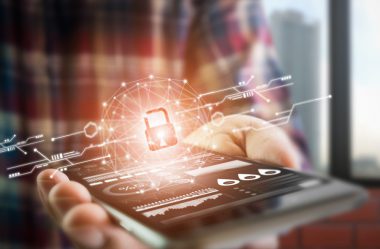