Best Car Logos of all time

The automobile is a huge industry. Brands are present for all types of customers. Most of the car enthusiasts have their favorite car brands that they would love driving someday. However, what makes a car brand unique and memorable is the company’s logo design on the face of the car. Different cars have different personalities. Hence they have brand logos, varying with their target audiences.

A flawless branding is significant to stand out from the crowd in the fierce global market competition. Interestingly, most of today’s best automobile companies are more than a hundred-year-old. However, like all great brands, they emerged victorious from the test of time. With this, their brand image changed, so did their logos.

Wasting no time, let us quickly learn about some of the best car logos today. You will also learn what makes these logos unique, the history behind them, and how it helped them be one of the most loved companies.

Did you know the present logo of the Swedish automobile giant Volvo was initially designed in the 1920s? Well, looking at its brand personality, it needed a logo that symbolized safety, reliability, and sturdiness. Tales of mythology and ancient symbolism inspire Volvo’s logo. The car logo design is a symbol for the Roman god Mars and an alchemist symbol for iron and masculinity.

The most driven luxury car brand Mercedes indeed has one of the best logos in the world. The three-pointer star symbolizes the efficiency of German engineering and luxury. However, it also takes its legacy wherever it goes.

The car company’s logo is inspired by a small story when Daimler-Motoren-Gesellschaft got the three-pointer star trademarked. After the merger in 1926, the company renewed itself as Mercedes-Benz and acquired a simple ring. The latest logo of Benz potraysa rich history backed by loyal hands.

Prominence, celebrity lifestyle, and high-class luxury is the first thing coming into mind when one thinks of Bentley. And so is the car’s logo, an ultimate delight. The logo is simple and elegant. The center has a capitalized B followed by wings on both sides. The presence of wings in the car’s logo design suggests speed and smoothness like a bird.

The wings as a metaphor in the logo is excellent. It makes the logo more sophisticated and communicates the message of what to expect from Bentley. Also, the color complicates the monotony and elegance.

Looking for a Trendy Car Logo?

Launch a contest
How it works?

Jaguar’s brand personality is highly sporty, sophisticated, and power, so does a wild Jaguar is known for. The car company logo is designed after the iconic jungle beast, the Jaguar. The brand truly justifies itself with the metaphor of a Jaguar. Speed, power, highly energetic is all that the brand logo depicts for us to include it in our list of best logos.

However, the logo was ultimately seen leaping from the bonnet of the car. Still, due to safety regulations, they are no longer permitted. The color of black, grey, and gold is used to present the logo for its elegancy and excellent performance.

Did you know the logo of Cadillac is a modern adaptation from the crest of Antoine de la Mothe Cadillac, the Detroit city founder? While the company’s logo redesign has omitted the ducks and crown present in the original crest, it still looks great. The three-color gift in the logo is a representation of virtue, boldness, and bravery.

The historic mystery behind this car logo will surely tatter your mind, and that is the reason for including this as one of the best car company logo designs.

The German automobile maker has some fantastic facts about its company’s logo. One of the world’s largest vehicle manufacturers has a great logo with multiple meanings from multiple angles. In no time will you see the V and W placed over each other. However, if you draw a line in the middle, the logo is highly confusing.

Can you think of how much Volkswagen investedin the logo? Well, this is what is the astonishing fact. The logo was designed by Franz Reimspiess, who was an engineer pioneering the Beetle engine (most sold Volkswagen’s car) in the 1930s. The prize to be won was 50 Deutschmarks in an office competition of logo creation.

Ford is a classic American brand loved not only by its people but across the globe. However, when it comes to Ford’s logo, the company has a long history as well. The logo had some elements (mainly the signature) present since 1912 when the first logo was designed. The design is still the same with the blue color and the signature, but the way to present it has changed a lot over the years.

According to Ford Motor Company, the iconic signature is not that of Henry Ford. The signature is of engineer Childe Harold Wills. Another element of surprise, if you believe.

The Maserati logo is the same as the brand. The logo holds the ambiance of timeless history and class, modernity, minimalistic, classic simultaneously. The company logo has a trident, behind which there is history like many past logos. The trident is based on the Neptune fountain in Bologna’s Piazza Maggiore.

The real story behind keeping this trident as the company’s primary element is different. Mario Maserati used the trident after his friend, Marquis Diego de Sterlich, suggested. This history is appealing to Maserati’s loyal customers and symbolizes loyalty and friendship.

Speed is the first thing coming into mind when you think of Ferrari. And, the horse in the logo symbolizes speed from the ancient times used by monarchs. However, the horse was not the original design in the car company’s logo design for the aura of power and speed.

A famous pilot first illustrated the use of the horse as the logo during World war I. Francesco Baracca first painted it on the side of his planes. Ferrari demonstrated the same for those who mastered the speed on the land.

Chevrolet has a great, simple logo, no doubts. However, the legacy behind this highly recognizable logo is a bit cloudy. The logo has three different versions of emergence from three various members of the founder’s family.

William Durant, the founder, says that a French hotel’s wallpaper inspired the design, and they upheld it on Chevrolet’s 50th anniversary. His wife, in 1911, says the real inspiration comes from her newspaper advertisement form “Coalettes’ fuel. Whereas, their daughter denies all and argued that Durant sketched a nameplate design one evening, and that turned out to be the real inspiration.

On the 100th anniversary, Chevrolet itself unraveled the uncertainty and said the true origin is unknown. Now, this is one of the many mysterious reasons to adore the car logo design. The simplicity is just incredible with the source unknow, a real mystery.

End of the time travel

Now you know the fascinating history and logic behind some of the world’s most loved car logos. You see, it is vital for your brand identity that your logo has some great stories to tell. A logo needs to be simple, elegant, and creative. All the logos mentioned above have all these integrated. Also, you must have noticed how all the logos fit right with the brand’s personality. If not taken care of this, no matter how good your logo is, you will miserably fail because your logo will not do justice to your product.

Want to get a luxurious logo?
Yes 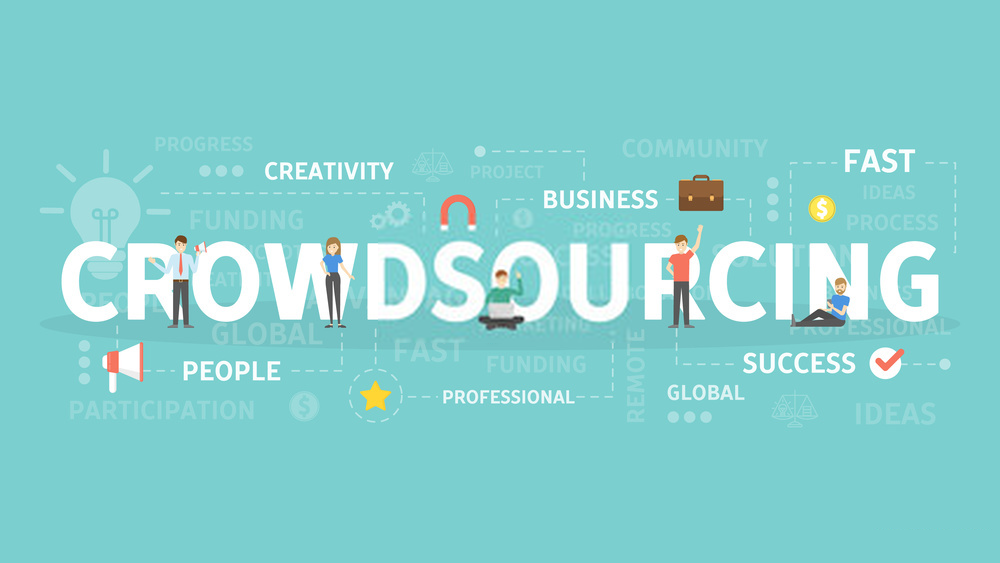 Top 10 Crowdsourcing Websites that are well worth your consideration

Demerits of having a $5 Logo Design 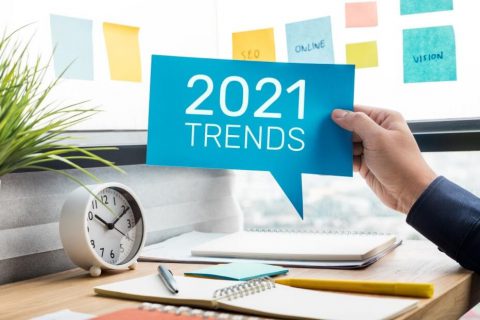