21 Bad Logos Ever Created: Worst Logo Designs Of All Time

Bad logos are everywhere! If you see a logo and it fails to tell you about the brand, it is not a good logo. You would be surprised to see that there are so many bad logos around you.
Well, bad logos create a negative first impression of the brand in the minds of a customer. There are a plenty of factors that can make a logo design look bad.

For example, a logo might do well with the brand messaging, but it can be simply unattractive.

Similarly, a logo can look attractive but can fail to deliver a relevant message. So there are a lot of things that need to work simultaneously in order for a logo to stand out and achieve its function.

One of the primary reason a logo might look bad is because of an amateur designer. Logo Design is a creative process and designers are creative people who excel at their art. But, there is such high competition in the design world that designers are providing logo designs as low as $5.

Especially amateur designers, they take up small and lower paying jobs cause of their lack of experience and deliver bad looking logos to their clients. So, while hiring a logo designer, it is important for you to check their previous work before giving them the job so that you don’t end up with a worst logo design.

Well, to make things clear, we have some bad logo designs for you to see so that you make sure that you don’t get a worst logo from your designer.

This was the logo from a famous multinational pancake house restaurant which specialises in breakfast food – IHOP. You might have gone to IHOP a lot of times but have you noticed the creepy smile using ‘O’ & ‘P’? Well now you can’t unsee it!

Kumon is an educational network created to teach mathematics and reading for young students. Now have a look at their logo. The kind of art they have used inside ‘O’ to show a face makes you wonder that is it the expression of the employees to help young children or the children who are ‘excited’ about learning? There needs to be a serious remake to this logo to create a better brand identity.

Verizon is an American telecommunication company created a logo that is termed as their ugliest logo of all time. The combination of the check mark and the terrible gradient look displeasing.

GAP is a world famous clothing brand which recently changed its logo. They shifted from such a legendary and iconic design to a mere Microsoft clipart! They got rid of the outer box and put a small square on top right corner of ‘P’. Well, now there is actually a huge gap in the current brand identity!

NYC is a hub of iconic cultures from all around the world and this is what they could come up with in terms of a logo for their taxi service? Honestly, it just looks confusing. The usage of Subway sign using ‘T’ and ‘AXI’ separately is a really bad idea!

OpenTable is an online restaurant reservation company based in San Francisco, California. Recently they dropped the tables from their old logo. Now the current logo is just two circles placed besides each other. Do you think anyone should contact them and let them know that they failed in brand identity with that logo?

One of the richest tech companies of the world and this is what they could come up for a logo? They just literally chose simplicity over simplicity. We expected more from you Bill Gates!

Uber just really took a very wrong turn in terms of logo design. Now, the logo does not even shows a ‘U’ anymore. It is just a backwards ‘C’ which make no sense whatsoever! Uber is 14th in the list of bad logos.

The 2012 London Olympics got recognition for more than just the games. YES, It was their distasteful logo! It looks like a background from 90s Hip Hop videos. Maybe they literally copied it from a graffiti!

The Microsoft owned Bing’s logo was termed as one of the worst logo designs in 2009. Though Microsoft was not known for their designs ideas, but this was bad on a whole another level!

Locum is a property management company based in Sweden. Just have a look at the logo. Do you think there can be any positive comment about this one? We’ll be waiting in the comments!

Pathmark, a famous supermarket chain in North-eastern US. However, the logo has no extra information. There is no brand identity in the logo. Maybe a logo is just a representational formality for some businesses!

Pepsi considered this actual rebranding logo for their campaigns. It failed miserably among the audience and they had to go back to the original logo due to so many customer complaints. Well, this logo had all the things to actually complain about. Quite Literally!

This Endrun logo was designed by Paul Rand who is a legendary logo designers. But this was his one of his ‘not-so-good’ kind of work. But we don’t blame him, even legends make mistakes sometimes.

Though this is a logo for paediatric centre, but the placement of the subjects in the logo changes the whole dynamics of the logo. Total Brand Identity fail!

For the first glance there might not be anything wrong with the logo. Actually it’s a fine logo, unless you rotate it ninety degrees clockwise. Keep looking at the logo, we’re sure we don’t have to explain that to you!

Well, if you are following the list, we don’t think we have to explain this one either. The image of that disgusting mouse burned into our minds forever!

This was supposed to be a logo for kids exchange. The designer took a really bad decision of eliminating the spaces from the logo!

Megaflicks paid their designer really well to design a good looking logo. However, we think the designer still wanted to mess with them!

Kudawara Pharmacy, as the name suggests is a pharmacy. However, if you look that their logo, you might a different idea.

AStyle is a clothing company. No they did not change their business when they came up with this logo. But this logo leads into an entirely different direction. Clearly one of the bad logos example.

So, you saw how bad logos look like and now you know better. We hope that you design your logo with such care that it doesn’t end up in second version of this article!

Want to get a luxurious logo?
Yes 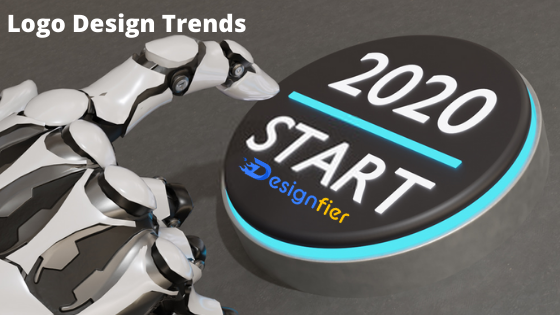 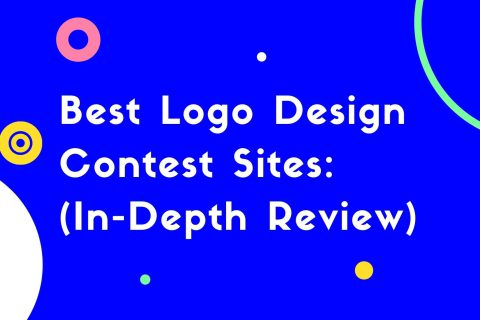 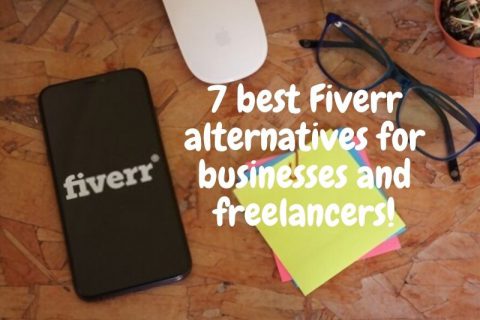 Seven best Fiverr alternatives for businesses and freelancers in 2021